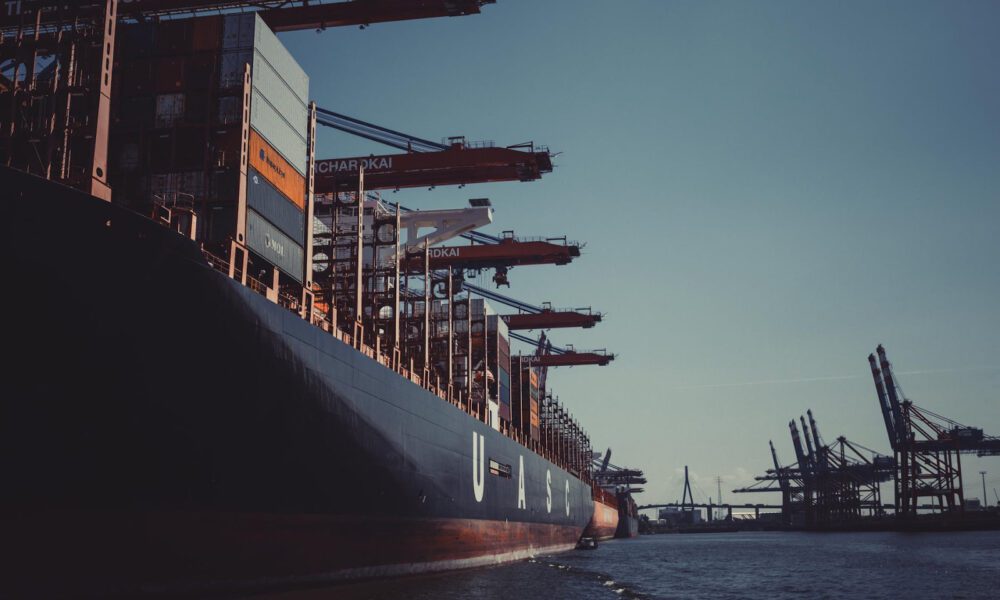 
As Industry 4.0 takes more concrete shape in manufacturing automation, the first cyber-physical systems and cloud-based network structures for ship optimization will be a while yet to get underway. What does Big Data really provide for shipping and what new challenges are associated with it?

Remotely piloted freighters on international shipping routes are still a dream of the future right now – all the louder anyway, as more and more automation finds its way into shipbuilding and enables what has been unimaginable for a long time: networking of subsystems, for example, and a coordinated and significantly more energy-efficient on-board operation; or remote access from the land, both to read ship data, but also to intervene in the ship’s operation in a controlling way.

In general, freight service providers suffer from high and increasing costs on a daily basis. The reason for this is that there is too much tonnage in the oceans – a result of speculation during the boom years between 2004 and 2009. This results in overcapacity and associated price decline. Transport service providers therefore try to maintain their profitability by reducing costs. And when it comes to cutting costs, looking at personnel costs and training costs (safety training, like STCW and CA-EBS)  is always worth it – even for shipping companies. In concrete terms, this means: saving on quantity or quality; in other words, either the companies reduce the number of personnel on board or they rely on a crew with lower electrical qualifications, but with lower costs.

Both scenarios can be realized using automation. Automation systems are quite capable of taking over what has been done by humans before. And they have remote capabilities that allow experts on land to read ship data so they can tell service workers at sea what to do. If the labor force on board falls to zero, this would have further – certainly profitable effects: small subsystems, such as small sewage treatment plants, air conditioning or seawater desalination, would no longer be required on board if a ship were to travel autonomously. A ten percent fuel saving would be possible simply because a transport service provider spares the hotel business, which it currently needs to have on board for the crew.

Route planning instead of full throttle across the ocean

A further example of the benefits of tighter data networks can be measured in terms of fuel consumption. For example, routing routes around low-pressure areas saves fuel. That is why it is worth evaluating weather data, not only for reasons of personal safety. The further processing of information from the ports is moving in the same direction.With a view to the lowest possible fuel consumption, it would be much more efficient to adjust the sailing speed in such a way that a freight or container ship arrives punctually in a port, so that it can immediately proceed to logistics.

IT security: a permanent race

Given the serious consequences of shipping accidents, it is surprising in this regard that the current implementation of the IT Security Act does not qualify the operation of a ship as critical infrastructures (KRITIS companies), unlike onshore energy and water supplies. Cyber-security should in fact be seen as a “race” between manufacturers, hackers and operators. To be able to respond flexibly to new threats, an open operating system is the first tool of choice, because open source products are not only dependent on the manufacturer, but are used simultaneously by many programmers, who recognize security vulnerabilities more quickly and work together on improvements. WAGO’s PFC family is therefore based on Linux® with real-time expansion, which makes cybersecurity functions available independently of the manufacturer and offers future expansion options. 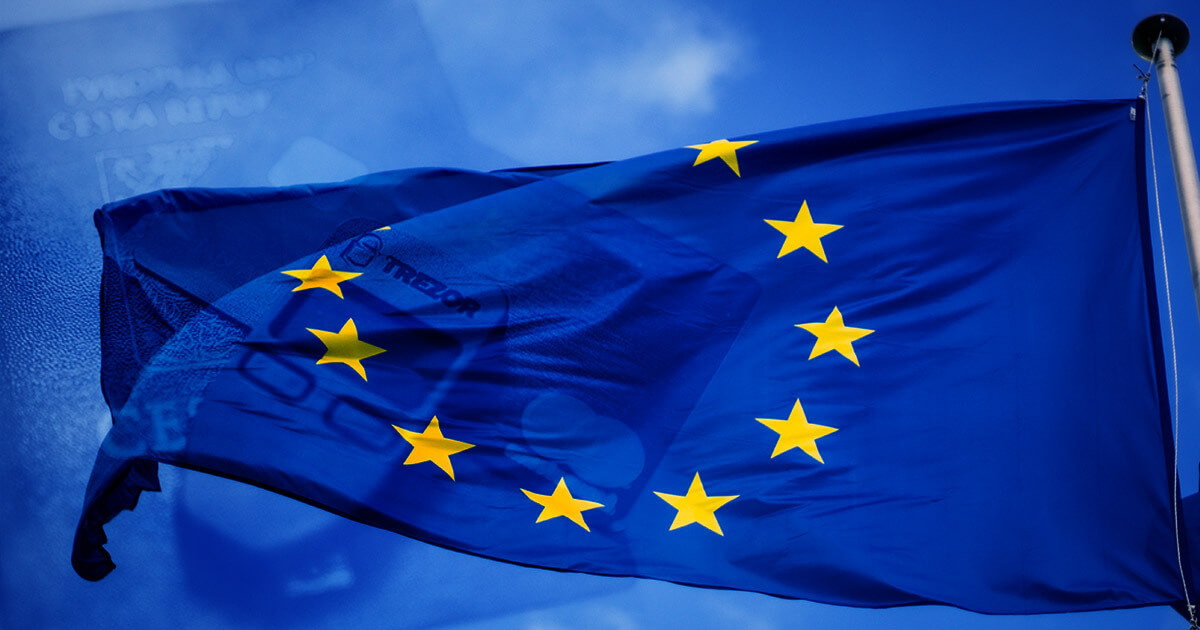